IF TREE RINGS COULD TELL STORIES 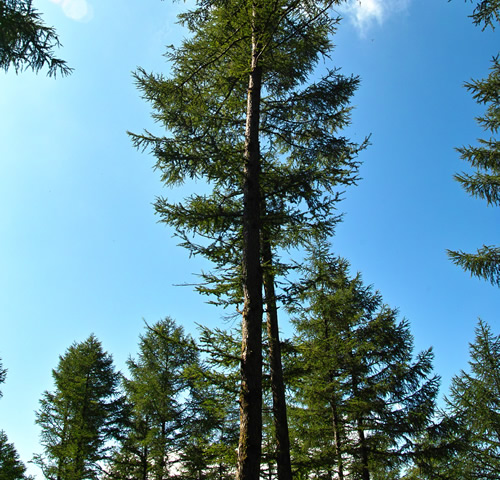 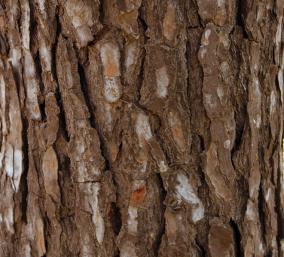 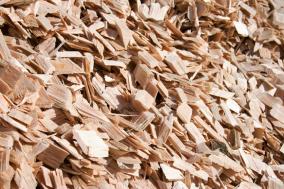 If the tree rings from the oldest Estonian forests could give more than climate history, they would tell their story, starting with the earliest settlers who migrated from Africa over 10,000 years ago. These early settlers relied on the rich Estonian forests, not only for the warmth from burning the wood, but also the vast forests were abundant with wildlife that added to their diet of fish from the lakes, rivers and the Baltic Sea. These early people named the Kurs and Saarlased (or Oeselians) were soon to be merged with the blood of the Viking raiders from the West creating the race known as Estonians.

The number of inhabitants increased measurably when the Vikings migrating east, established trading posts and villages on the Estonian Islands and along the shoreline at the mouths of the rivers flowing from the lakes into the Baltic Sea. The Swedish Vikings also relied on the wood from the forests for making their long boats used for river navigation as they raided and migrated through Russia and moved as far East and South as to what is now Baghdad.

The capital of Estonia, Tallinn was established in the year 1154 amidst the pagan life style and rituals that pervaded the area. Souls were set to soar to the afterlife through the smoke of burning boats, a ritual carried on today during the white light of midsummer night. In an Estonian myth they ascend to the Milky Way, known as the path of the water bird, the vesilind. The forests were an integral part of the lifestyle adding to the myths and legends then as well as today. Brush cleaned from the forests is piled high to make thousands of fires that dot the night during the Midsummer Night festivals.

Modern forest management may have its roots buried in the rules created over 400 years ago, as it was forbidden to cut and use trees in a zone bordering the coastline in order to protect the land from erosion of the sometimes stormy Baltic Sea. Trees for new boats, firewood and buildings were cut from deep in the forests and transported to the shoreline villages for use, leaving the trees growing along the coast for protection.

One of the world’s oldest Universities, the University of Tartu was started in Estonia in 1632. Wooden buildings of this period were sawn from the rich Estonian forests. A short time later in 1664, a Swedish company built the first pulp and paper mill in Estonia, once again taking advantage of the vast forests for commercial production of paper.

The Republic of Estonia was established in 1918 and throughout its fight for survival, being occupied alternately by Germans and Russians, the forests played a key part of Estonia’s survival. During the Russian occupation groups of Estonian freedom fighters, called the Forest Brothers, hid in the forests for years, and from these deep hideouts they raided and attacked the foreign occupiers of their country.

Three rings tell the story of forests and civilization

If the tree rings could speak, they would tell the story of the rich history of the Estonian forests that stood proudly while civilization grew up in and around them. The forests still proudly stand today, providing a valuable and renewable resource for the many products reliably made with care and respect.